If you’re looking for the prefect smartphone to give your kids (when they’re ready for one) then you will want to give the Motorola Moto E5 Play a series look. Check out the review! 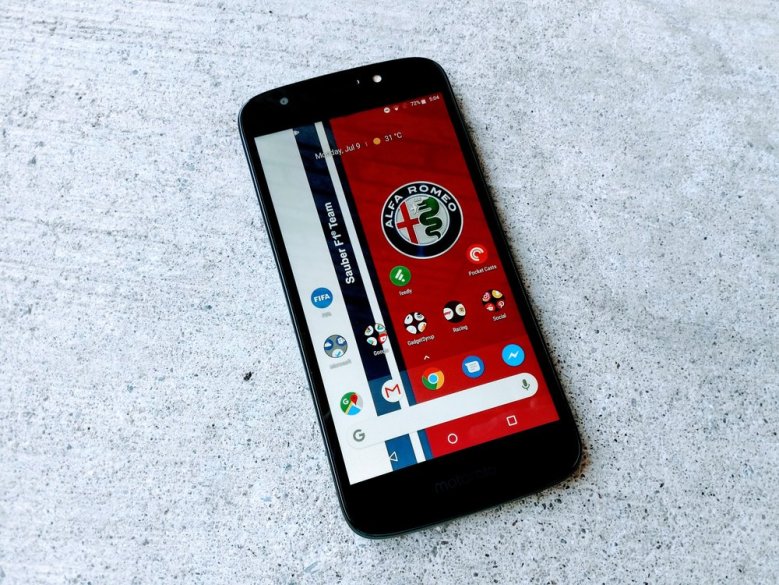 I have been spending a lot of time with Motorola devices this year, having reviewed a few Moto Mods, the Moto g6 and g6 play. I have always been a moto fan and really enjoy using their devices all the way back to the original Moto X.

The g-series of phones are a joy to use, despite being on a low-end of the mid-range category. Thanks to their excellent design, build-quality and software experience that, for the most part, does not leave you wishing you spent more money on a higher-end phone, these phones are ones I highly recommend. On paper, the g-series could be the perfect first phone for your kid when you feel both they and you are ready to take the plunge and let them have a device of their own. The only problem with the g-series is that it is likely destined to be damaged by your kid due to the materials used, especially on the g6 proper, and its glass back. I’ve actually been considering letting my kids have the g6 play to use to play games and consume content while on the go.

Then, I opened up the moto e5 play, the next in a series of Motorola phone reviews here at GadgetSyrup. After only a few minutes with this device, I immediately had cast it has the perfect phone for a kid. Read on to find out!

So, what was on the box? 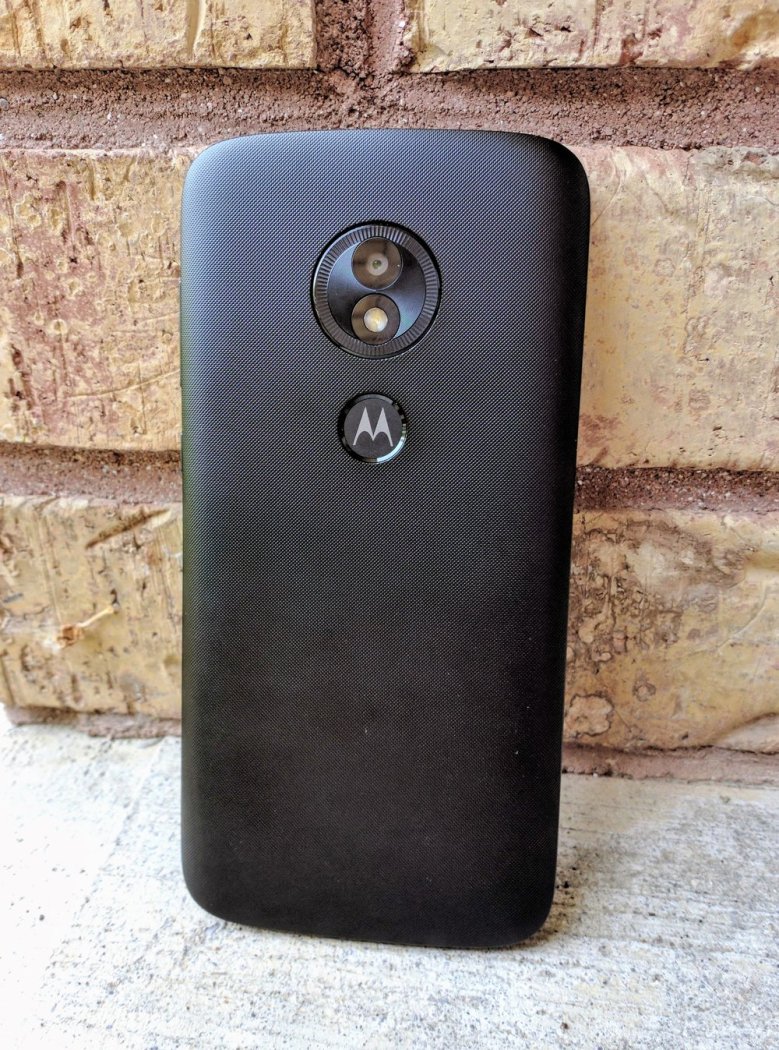 As you can tell by those specs, this phone is not very powerful, but for its price, $149 CAD, it is a phone you could stomach replacing a few months down the road if it gets damaged.

The Moto e5 play was willing and ready to keep up, despite being considerably underpowered. The performance was quite wonderful actually, but I had to do some prep-work to ensure that my time with the phone was positive and not a complete nightmare.

The first “hack” to get the most out of my e5 play experience was to turn the animations down or in some cases, off completely. To do this, and I recommend you do it even on a flagship phone, follow these steps:

Making this change will take your experience on any phone from being good to great. On a device like the e5 play, it takes it from sufferable to enjoyable. Which for the $150 CAD price point, is pretty good.

One other note on performance. I would highly recommend, if you’re considering this phone for yourself or someone else, look at downloading “lite” or “go” apps such as Twitter Lite, Facebook Lite and the various apps from Google under the “Go” moniker such as Maps Go, Gmail Go and others. These apps use less battery, less data and overall are less of a drain on system resources. You can expect to see a lot more apps like this as Progressive Web Apps take over in the next year or so.

The camera sensor on the e5 play is the same sensor Motorola used in the g6 play, and as I explained in my G6 vs. G6 Play comparison, the camera on the g6 play is acceptable to use in most cases and is able to hold its own when the lighting conditions are correct. Long story short; the e5 play’s camera is going to be just fine if you’re thinking this would be a great starter phone for your a kid/teen.

Have a look for yourself. These shots were taken on auto with the e5 play stock camera app. 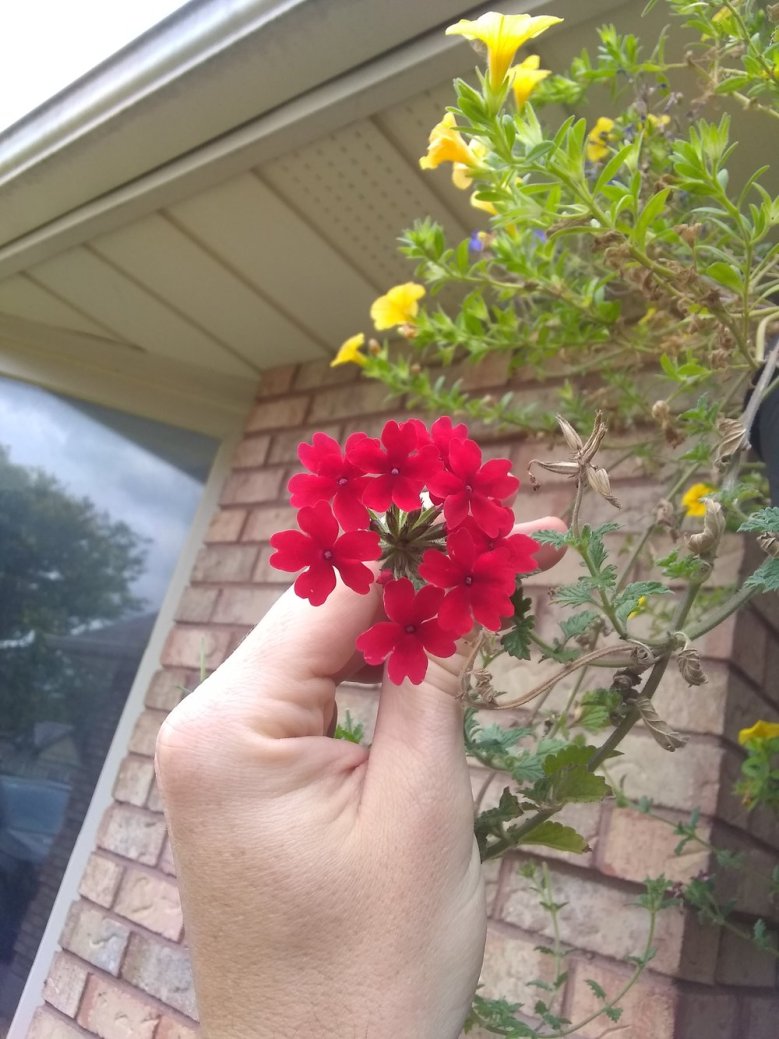 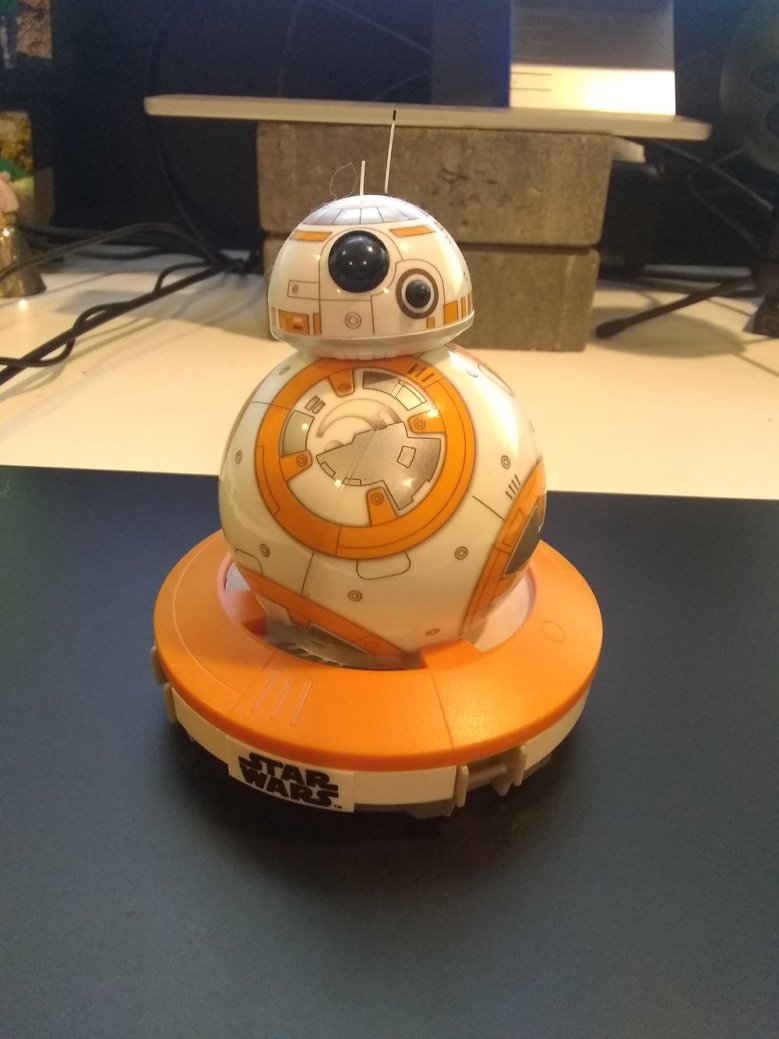 The e5 play is made entirely fro plastic, minus the screen of course. Some may love this, while others may cringe at the thought of a plastic phone. But remember, this phone costs just over $100 CAD and is positioned in the heart of the low-end smartphone category.

The phone actually felt quite solid in my hand and unless I really thought about it, I hardly noticed the plastic feel. 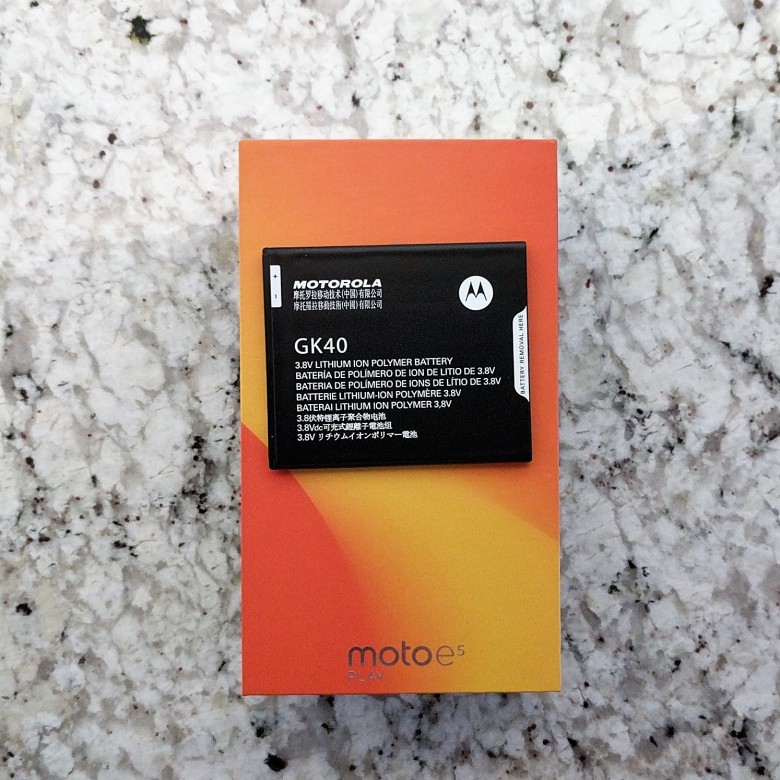 Battery life on the Moto e5 play was about average. Getting through the day was pretty easy for the most part, but there were a few days where I had to find a charger before days end. These days were few, but I would be pretty safe to assume, of this was given to a kid to use, they would chew through the 2800 mAh battery pretty quickly. Thankfully, Motorola, despite cutting a lot of features from this device compared to the g-series, included quick charging, making it relatively painless to charge while on the go.

Should You Buy The Moto E5 Play?

If you’re looking for a phone for your kid, want to have a spare just on case or simply don’t have the money to drop on anything elaborate, then yes, give the e5 play some consideration. It performs well enough for the price and despite that plastic body, holds up pretty well. However, if you’re looking for something that gets you a bit closer to the mid-range, I’d also consider devices like the g6 and g6 play, both are still relatively inexpensive compared to a flagship level phone like a Google Pixel or Samsung Galaxy S9 but punch well above their weight class.