In early 2017 Apple released the Beats X neck buds to mostly positive fan-fair. The Beats X features a variation of the increasing fashionable neckband design initially seen on the LG Tones. The biggest feature of the Beats X was the inclusion of the W1 chip, also found in Apple’s Air Pods, allows for nearly instant pairing with compatible iOS and macOS devices.

The most significant issue with the Beats X for most is the price. In Canada, the Beats X will set you back $179.99. For most, myself included, this price tag is way beyond what would be considered acceptable.

Earlier this year I reviewed a similar Aukey neck bud product, the EP-B20, which were less Beats X and more LG Tone. I argued that despite differing in design from the Beats X, they were one of the most affordable alternatives. However, Aukey had recently released their EP-B61 neck buds which are a near clone of the higher priced Apple offering. The big question is, how do they perform?

What’s in the Box? 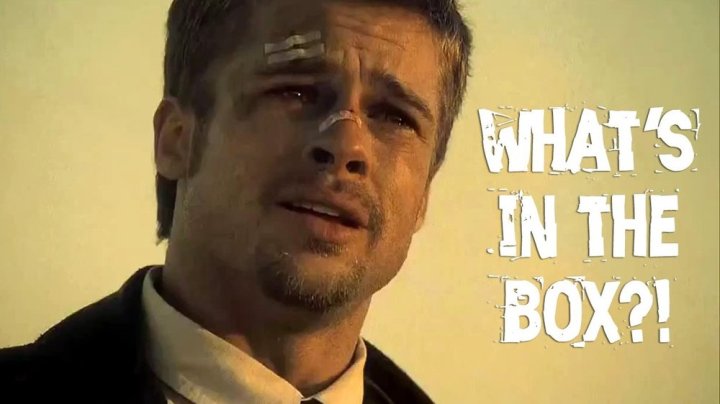 Inside the box, you’re greeted by the typical minimal-Aukey packing (which is a good thing).

As is always the case with battery life, your mileage may vary based your usage of the headset, but in my time with the EP-B61 neckband, the battery life has been superb. On average I have been able to get two to two and a half days between charges with the majority of my use is listening to audiobooks and podcasts with the odd phone call mixed in here or there.

Most budget headsets I have encountered are only able to pair in a 1:1 configuration, meaning the headset can only maintain an active connection to one device at a time. The Aukey EP-B61s can connect in a 1:2 configuration allowing it to maintain an active connection with 2 devices at once. I have enjoyed this feature a lot during my time, allowing me to jump seamlessly from a podcast on my phone to a YouTube video on my laptop.

I have used dozens of different Bluetooth headsets with an in-ear bud design. For the most part, they fit fairly well, but in some cases, the size of the bud plus the ear tip selection makes the seal too tight for my ear. I have been very happy with the comfort of the EP-B61s and can wear them for hours on end.

The buttons on the EP-B61, which are volume up and down with a power/play-pause button in between. I have found with the majority of the Bluetooth headsets in this price range the buttons are very gummy-like. These buttons are very “clicky” and responsive. 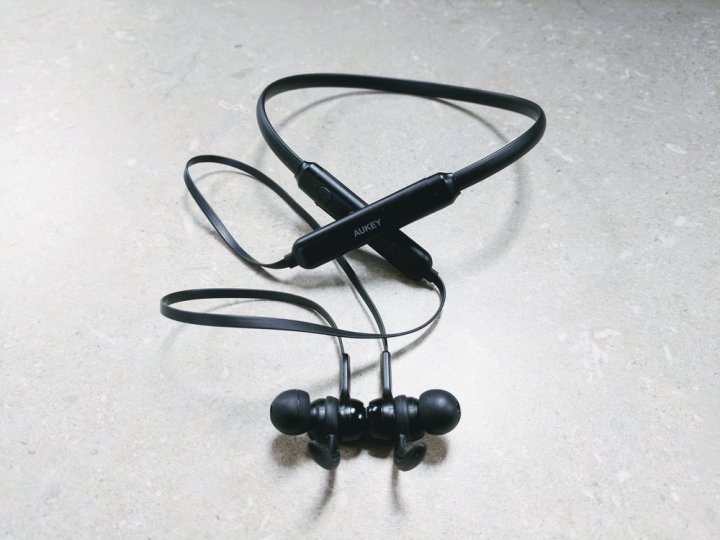 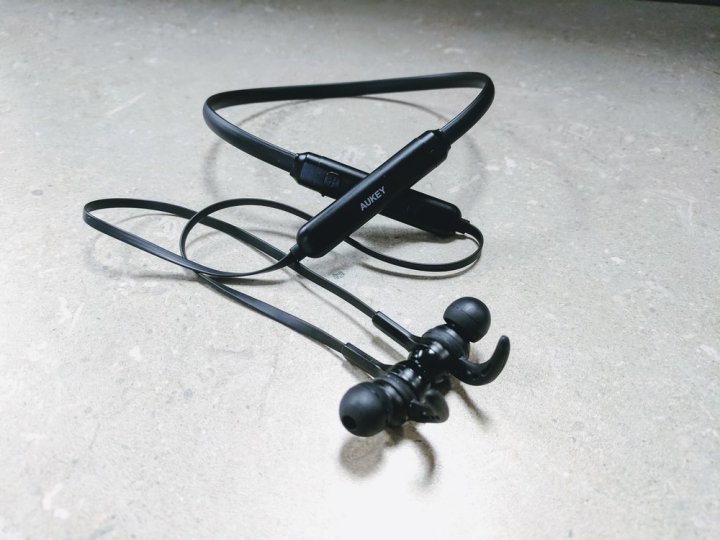 When I first took delivery of the EP-B61 Bluetooth headset, I was excited about the design with the neckband and the longer than average wired portion of the headset. When wearing both earbuds, the design works fairly well. However, when wearing them with only one earbud in or when the buds are just resting around your neck the longer than normal wire is constantly getting in the way. It hangs about halfway down my midsection and nearly to my stomach. Again at this price point, it is not a deal breaker but, since this headset courageously borrows the design of Apple’s Beats X, I would be slightly more aggravated if I paid $150 for them.

Last year I reviewed another budget-priced Bluetooth headset, the MPOW Magnetos. That review can be found HERE.

One of my favourite features of the Magento was the play-pause functionality added to the magnetic part of the earbuds. When playing a song or podcast sticking the two earbuds together would pause your playback. Separating the earbuds and playback would resume. A very simple, but incredibly useful feature. The EP-B61s have magnets in the back of the earbuds which allow them to stay paired together when hanging around your neck. They do not, however, have the play-pause function and feel this is an opportunity missed.

This is not entirely the fault of the EP-B61 headset, but more the failure of Bluetooth technology. The headset is Bluetooth 4.2 enabled, as are the devices I have been using them with. There have been countless times where my phone is in my back pocket, and the headset will cut out or lose connection momentarily. Bluetooth 5 is here and will be working its way into many more devices as we enter into 2018, but until then, budget devices like this will continue to suffer from laggy, unreliable Bluetooth connectivity

Should You Buy This?

If you are looking for a Bluetooth headset that is more reliable than not, has excellent battery life, a comfortable fit and offers useful features like multi-device pairing, then yes, I would absolutely recommend these to you. The long wires coming off the neckband can be annoying, but for the most part are manageable and is by no means a deal breaker.

Sound quality was fine for the most part, but I am not using these to listen to music for the most part. My time, as mentioned, is mostly spent listing to audiobooks, podcasts, and YouTube videos. The music I did listen to sounded fine to my ears, but music listening is a very subjective experience. It is also worth noting that phone calls were handled very well by the EP-B61s audio quality on both sides of the call were good to great in my experience.