Love your Sphero BB-8 App-enabled Droid? Then you're really going to love what Sphero has come up with next. Check out the Ulitmate Lightning McQueen, just in time for Cars 3.

I love my BB-8 droid from Sphero. Being able to have your own app-enabled, semi-autonomous robot that can roam around, project messages and watch Star Wars with you is every geek’s dream.  Add in a Force Band, and you’re living the dream. Now imagine if you could also have another nostalgic app-enabled gadget to do these same things with or at least some of it. Well, now you can.

Sphero is at it again with their latest release. With the next installment in the Cars franchise, Cars 3, right around the corner, the company has teamed up with Disney-Pixar to release the Ultimate Lightning McQueen. And by all accounts, they have brought their A-game with this one. 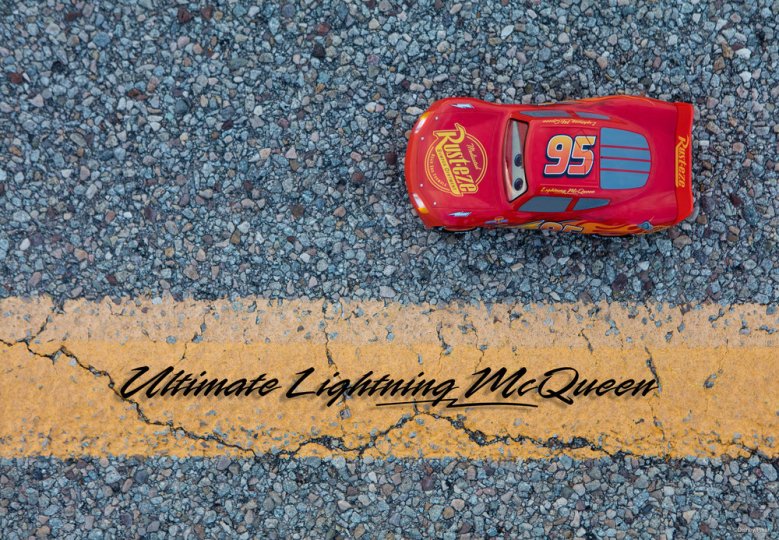 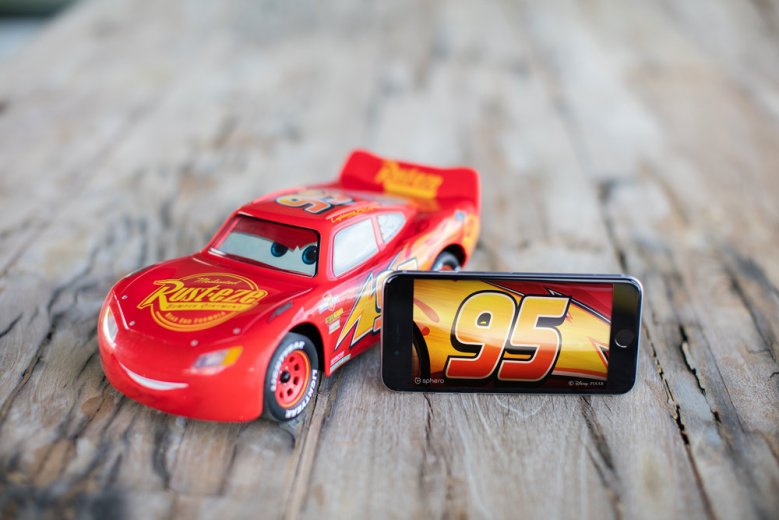 All previous Sphero devices have been round or cylindrical shapes (hence Sphero), but Lightning McQueen is a full-fledged car with a ton of the life like personality kids and adults have enjoyed while watching the Cars movies.

Lightning McQueen has animated LCD eyes, an animatronic mouth, running LED headlights & taillights and emotive vehicle suspension allowing him to convey his feelings while he interacts with you.

As mentioned, Lightning is Bluetooth controlled and has a range of about 30 meters. He also can drive at speeds of up to 6 mph with an approximate 40-minute battery life. 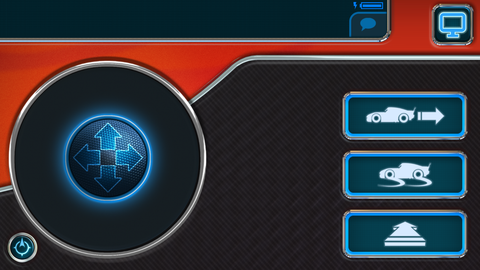 Sphero is doing a lot of really amazing things right now with both their consumer-focused and educational-focused robotics products, and I am sure the Ultimate Lightning McQueen car will continue that trend.

I hope to get my hands on the Ultimate Lightning McQueen shortly for a full review and showdown with BB-8.

What do you think of the Ultimate Lightning McQueen toy? You can pick one up here for $299.99 USD.

Oh, and while you are there. Have a look at the app-enabled Spiderman tease too!