It has been a few weeks now since Microsoft announced their next Surface device; the Surface Laptop, which is Microsoft’s first “standard” laptop device. There is no kickstand or a detachable keyboard. Just a simple and straightforward laptop. I couldn’t be more excited.

Don’t get me wrong; I love the form factor of both the Surface Pro and the Surface Book, but despite their features, those features can be a problem for many use cases, such as lapability. The Surface Laptop will (hopefully) solve some of those problems while providing customers the premium look and feel we have come to expect from Panos and the Microsoft hardware team. The Surface Laptop is also able to take advantage of the Surface Pen. It does not come in the box, so you will need to shell out a bit more if you want to use the pen functions. 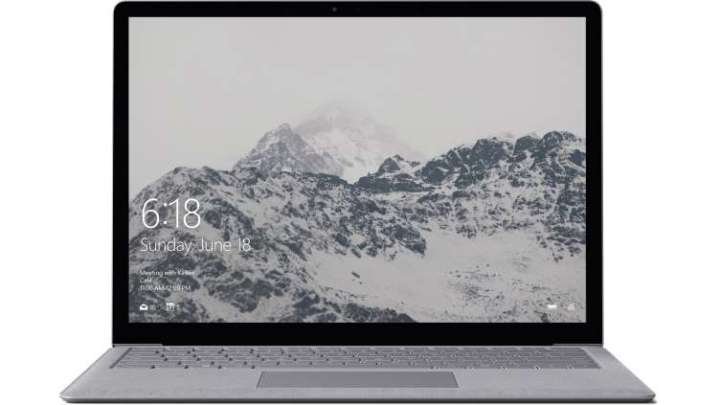 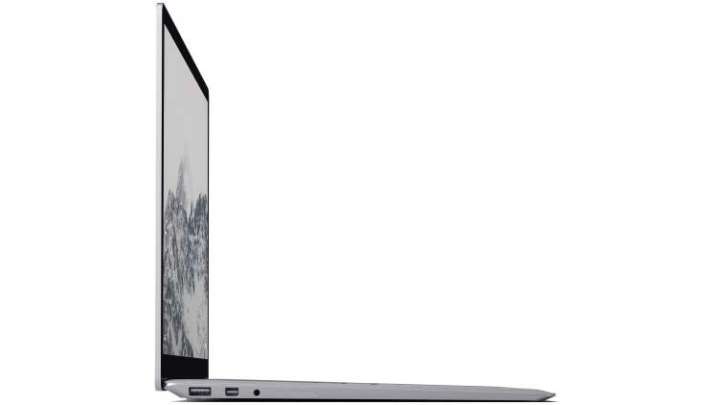 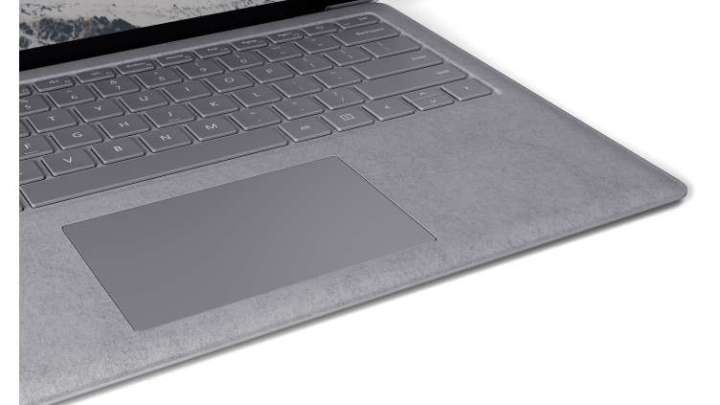 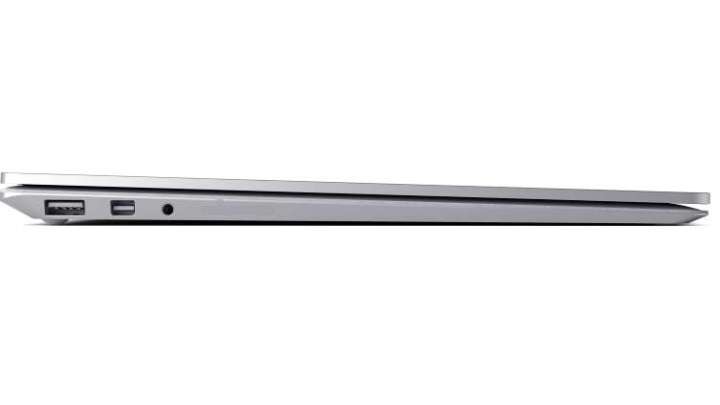 On the surface (pun!) Windows 10 S looks and feels a lot like Windows 10 Pro with one major exception. Users of Microsoft’s new OS are limited to using applications from the Microsoft Store. No third-party installable applications will be permitted.

You may recall that this is not the first time Microsoft has played the Store only card with Windows. They did this with the very first Surface device which ran Windows RT based on the ARM architecture. That experiment was a complete failure. Microsoft may never make that statement, but we all know it. Customers bought what they thought was a Windows PC only to find out they could not install applications like Chrome, iTunes, Photoshop, etc.

Things will be very different this time around, we hope. Windows, and possibly more importantly, Microsoft has grown and evolved into a far more user-centric, customer friendly OS/company. Windows 10 and the Store are far more complete now than Windows 8 ever was. There is also one key differentiator with Windows 10 S compared to Windows RT known as Project Centennial. I won’t bore you with the technical details, but the TL;DR version of Centennial is that it enables software developers to convert their legacy x86 programs into Store-compatible apps which are far more secure since they are reviewed and held to a very high standard. Unlike non-store apps which is pretty much the wild-west. Anything goes, including security.

Another potential major benefit of Window 10 S and its store-only restrictions allows customers to avoid the inevitable “OS rot” that has plagued Windows machines since the days of Windows 95. The limitations put in place by store apps and the structure of the OS will inhibit apps from making a mess of the systems registry and file system, allowing customers to enjoy the speed and performance their PC afforded them when it was new.

If you purchased a Surface RT or Surface 2 and decided you needed to run non-store apps you were out of luck. The OS, despite looking a lot like its Windows 8 Pro counterpart had no upgrade path due to it being an ARM based OS and not an x86 OS. Windows 10 S users will have the ability to upgrade from Windows 10 S to Windows 10 Pro is they need to. Initially, customers will be able to make the jump from 10 S to 10 Pro for free until December 31st, 2017. Starting January 1st, 2018 users will need to pay $50 USD to jump to the Pro version.

There are already several excellent Store versions of legacy apps in the store, with Photoshop Elements being chief among them. It is also worth noting that Apple has already announced a Store version of iTunes, which is the second most installed/used application on Windows today, right after Google Chrome.

Moving back to the Surface Laptop…

The spec sheet may not blow other higher priced laptops out of the water, but that is not the point of Microsoft hardware. It is guaranteed to be one of the most premium feeling laptops of the year. Microsoft will set the standard for this line and plan for OEM partners to develop hardware that will undercut the Surface Laptop on price.

It is also worth noting, if it was not obvious, is that the keyboard is included with this Surface device. A first for Microsoft. The pen as mentioned, however, is not included.

I look forward to getting my hands on the Surface Laptop in the next month or so. I have already moved over to Microsoft’s Edge browser full time to prep for a world without Google Chrome. So far, so good on that front and my fingers are crossed that the Windows 10 S experience will be as good as I am expecting.

What do you think? Excited for the Surface Laptop? Will Windows 10 S be a bust? Let me know!