I would like to start off by saying. Everything should be matte black. Especially electronics.

However, I was given the opportunity to review the new Midnight Black OnePlus 3T and had went into it with low expectations. I expected the phone to be great, but not a noticable upgrade from the 3 to the 3T.

But after using the phone for a short time one thing is obvious. This is everything the OnePlus 3 should have been. It is snappier, packs in a few additional specs and looks stunning!

WHAT’S IN THE BOX

The unboxing experience of the OnePlus 3T was identical to that of the OnePlus 3 except for the inclusion of a silicon/TPU case and a few OnePlus logo and Dash Charge stickers. 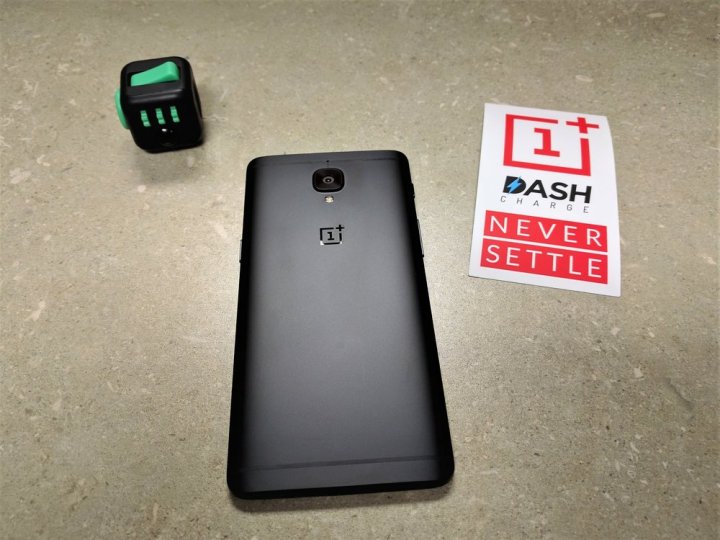 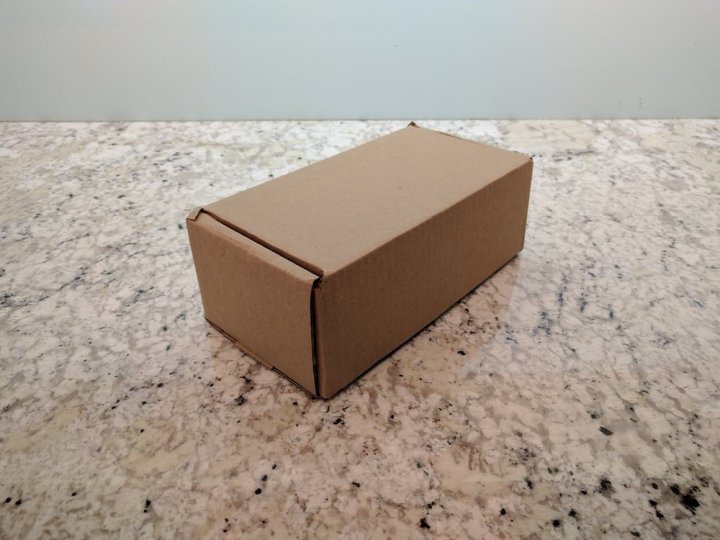 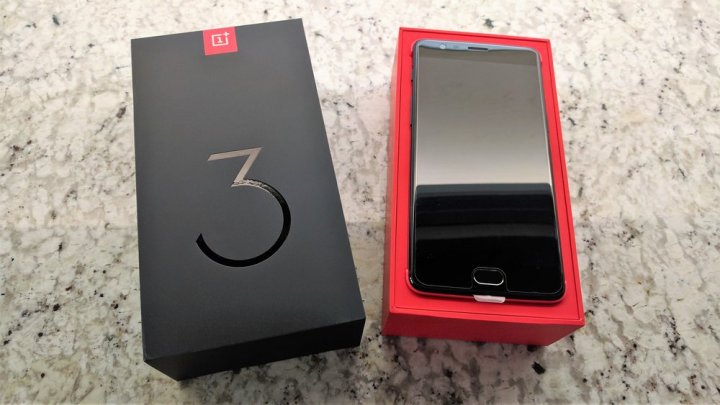 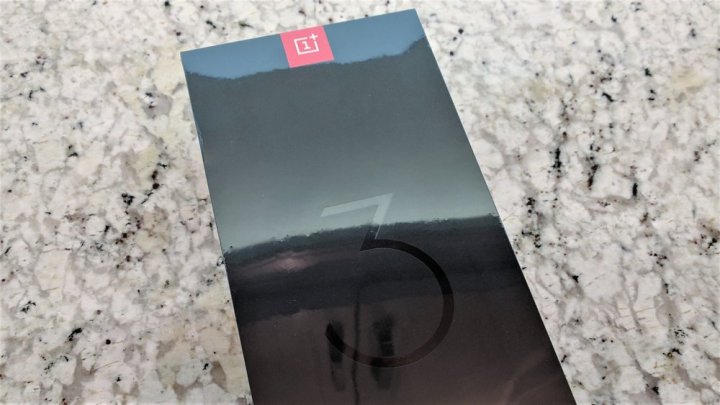 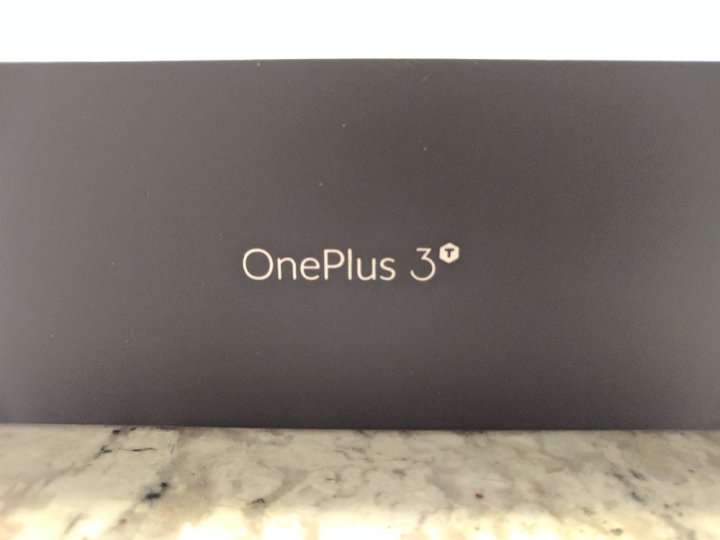 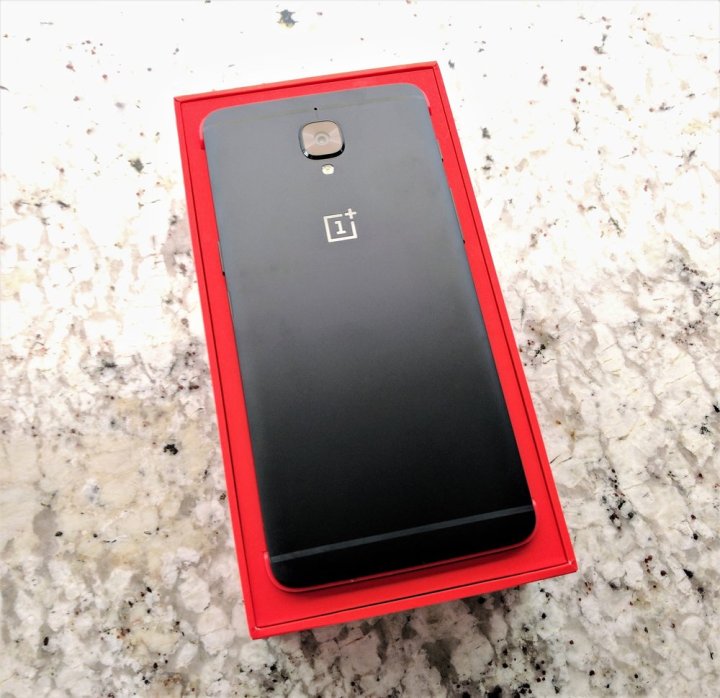 Design wise; there is no difference. The same unibody metal design was used on both devices. In fact, there is no was to tell the difference from the 3T vs. the 3 except the colours. The 3 was only available in silver, with the 3T coming in a different gunmetal gray or midnight black.

The changes from the 3 to the 3T are under the hood.

The OnePlus 3T comes with an upgraded Snapdragon 821 processor which is supposed to provide better battery life, improved camera performance and a tad snappier performance wise.

The battery in the 3T also got a slight bump from 3,000 mAh to 3,400 mAh. My OnePlus 3 struggled to get through a full day (5:30 am to 10:00 pm) without needing a top up on the way home. The slight bump should hopefully be enough the get through most standard usage days. So far I have been squeeking through the day with about 15% left. Not a great improvement, but I will take it.

The rear-camera did not change, sensor wise, however, was outfitted with a sapphire glass lens to replace the glass on the 3.

The front-camera however, did see a significant upgrade. Moving from an 8 MP sensor to a 16 MP sensor. My selfie game on the original OnePlus 3 was subpar due to the less than exceptional quality of the sensor. The bump in resolution is nice to see. So far I saw a slight improvement but, still fell the quality lacks behind when I compare shots against the Nexus 6P.

Anyone who used the OnePlus 3 will be pleased to know that the 3T uses the same software, Oxygen OS, which is possibly the most stock/vanilla version of Android we have seen since the Nexus 5X and 6P were replaced by the Pixel line. This version of Android paired with the amazing specs OnePlus has outfitted the 3T with provides an incredible experience from a usability point-of-view.

On the topic of software, OnePlus has been keeping to their word and has provided updates to Oxygen OS at a very regular cadence. As of this week, all OnePlus 3 and 3T models were pushed Android 7.1.1 with the March 1, 2017, security patch. The big question remain though; Will OnePlus forget the 3 and 3T exist when the rumored OnePlus 5 launches later in 2017? Previous OnePlus devices were ignored when the next model came out. I’m going to remain optimistic that the OnePlus 3 and 3T will see Android O later this year. OnePlus has transformed themselves into a very mature company in the last 12-14 months.

The camera quality of the 3T, when compared to the 3, is pretty much the same. I did notice that the shots were slightly more clean and crisp with less digital noise. This can be attributed to the CPU differences and improvements on the software front. Using the HD mode in low-light scenarios has proven to be more effective when compared against the 3 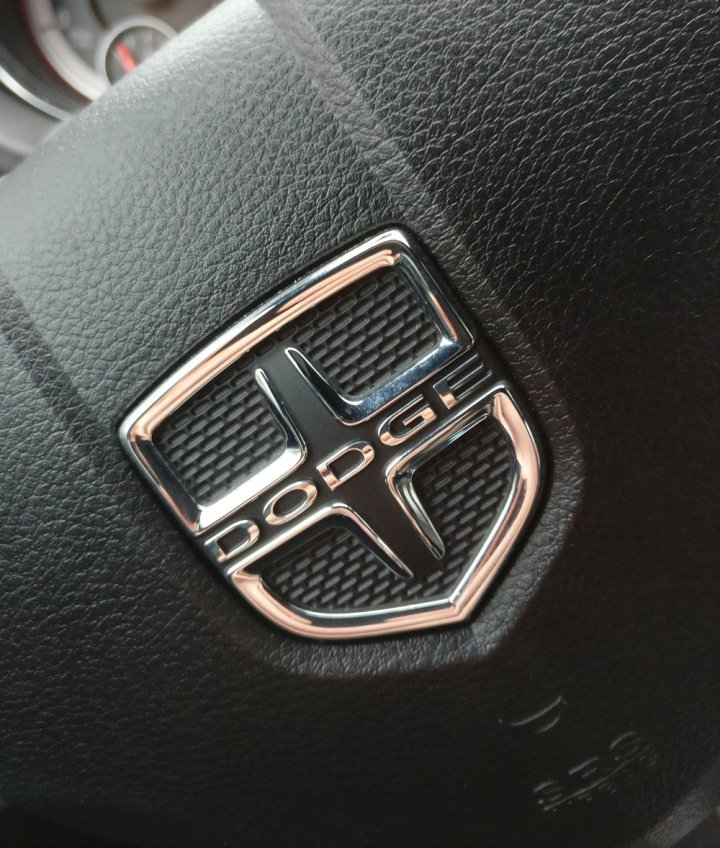 OVERALL & SHOULD YOU BUY THIS

Overall, the OnePlus 3T is an absolute killer phone at an excellent price. If you are in need of a phone right now and do not wish to break the bank on a new Galaxy S8 or LG G6, the OnePlus 3T is the only phone I would recommend.

Most reviews of the 3T have referenced some bugs, but in my use, there has been nothing to report on the bug front. The performance has been excellent, battery life is acceptable and the experience almost entirely positive.

If you are just starting to kick the tires on a new phone or are currently using the OnePlus 3, I would suggest sitting this one out. The specs are great, but so are the OnePlus 3’s. So, unless the matte black is calling your name and you just have to have it, I suggest waiting for the OnePlus 5.